Home » Blog » What does the mixing system of the fermenter include?

What does the mixing system of the fermenter include? 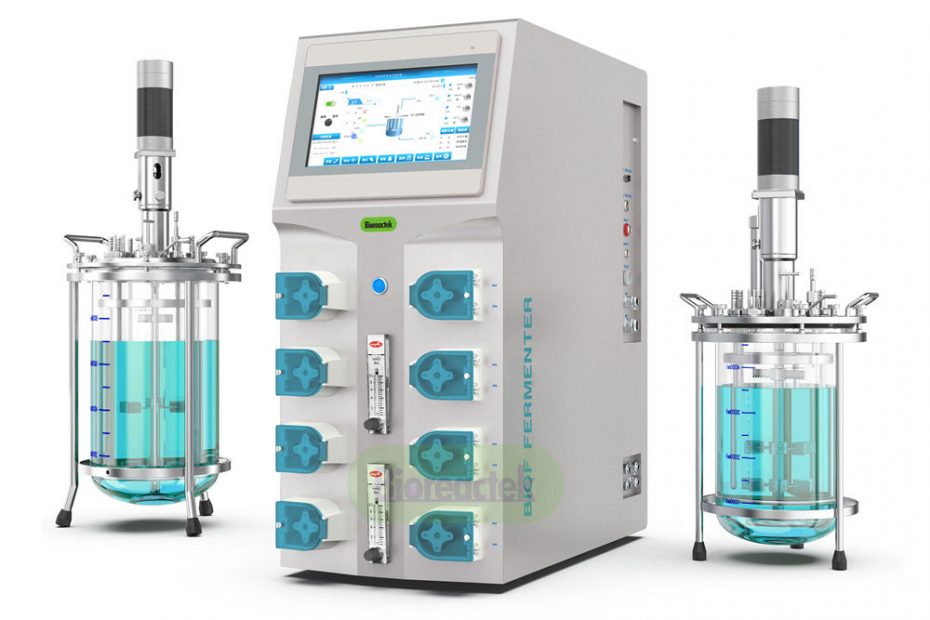 4. Shaft
Seal The main function of the shaft seal is to prevent microorganisms in the environment from invading the glass fermenter and the leakage of the culture medium. Mechanical transmission parts are often one of the main causes of bacterial contamination, so the key to shaft seal design is to avoid bacterial contamination and leakage, and aseptic sealing materials should be used as much as possible.

5.Guard
In order to prevent large vortexes on the liquid surface during stirring, and to promote the mixing of fluids in the tank in all directions, the baffle is also installed on the tank body corresponding to the stirring paddle. The baffle is designed to satisfy the “full baffle condition”. The so-called full baffle condition means that when a baffle or other accessories are added to the glass fermenter, the stirring power is no longer increased. The number of baffles is usually 4 to 6, and the width is 0.1 to 0.12D. The full baffle condition is the minimum condition to achieve the elimination of liquid surface vortex.

Tags:What does the mixing system of the fermenter include?
previousSimple structural components of a fermenter
nextDaily use and maintenance of fermentation tanks